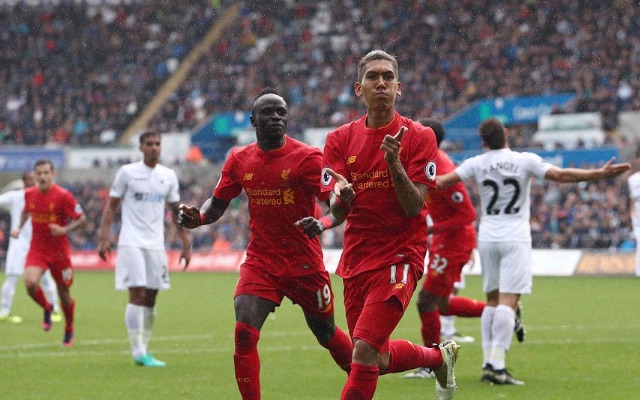 International duty brings a lot of uncertainty to football fans, who wait patiently for injury news from some major players if their club has a big game coming up.

That is exactly how many Liverpool fans felt ahead of the clash with Manchester United in the Premier League on Monday night.

Georginio Wijnaldum and Adam Lallana are doubts after suffering knocks during recent World Cup qualifiers, but Jurgen Klopp’s two star men from Brazil are fit and ready for the biggest game in English football.

I had a great time at the #SeleçãoBrasileira. ?? Now I’m on the way to Liverpool & looking forward to the game against ManU. ???? #YNWA #LFC pic.twitter.com/VysSfYQPJP

Liverpool are currently four points adrift off Premier League leaders Manchester City in fourth place. After 7 games played, Klopp will be happy with the progress his squad has made after just one year under his management.

The next test, however, is a big one. Can Liverpool bury Jose Mourinho’s United into a deeper hole?