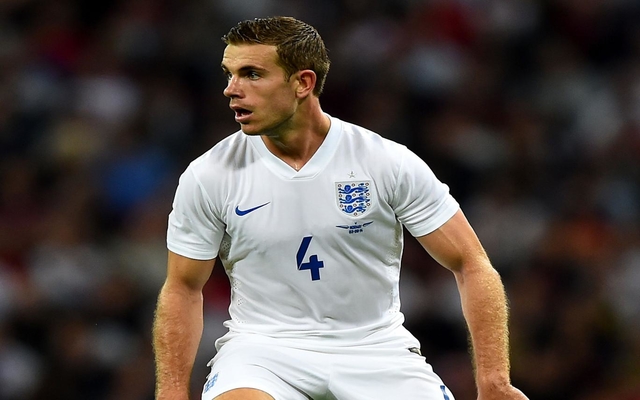 Rooney was left out of Southgate’s starting line-up which took on Slovenia. The Manchester United star did come on late in the second half but was unable to break the deadlock.

Henderson was named as captain however, the Liverpool midfielder told the Daily Mail that he expects Rooney to return as captain for England’s next game.

The 26-year-old also stated that Rooney was one of the first to congratulate him when he was named captain.

“Wayne was brilliant,” Henderson was quoted as saying by the Daily Mail.

“He’s handled the whole thing brilliantly. Even at half-time he was trying to help the lads, telling us how he thought we could improve in the second half. When he came on I thought he did well.

“We get on well and he just said, “Keep on doing what you have been doing — that’s why you’ve been given the role”. He wished us all the best, but he’s the one we all follow.

“He’s the captain and one we all look up to. He’s world class and experienced, and he’s shown that this week.”

Rooney and Henderson will be on opposing sides on Monday night when Liverpool host Manchester United at Anfield.

The experienced striker may however start the game on the bench after being left out of Jose Mourinho’s starting line-up in recent games.

Liverpool go into the game in high spirits after racking up four wins in a row.