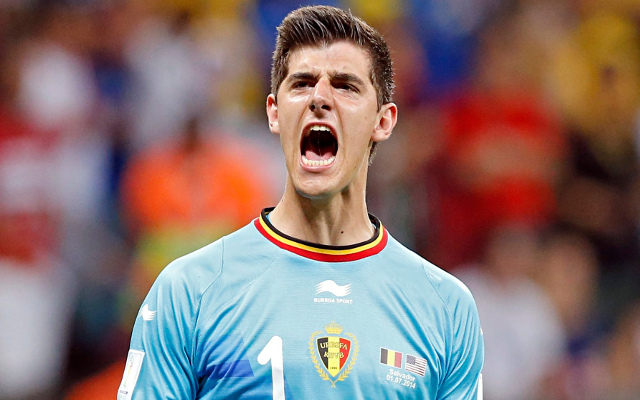 Chelsea star goalkeeper Thibaut Courtois has taken to social media to indicate that he is fully focused on Chelsea’s clash with Leicester City this weekend.

The Foxes have been inconsistent this season following their incredible title win last season.

Chelsea meanwhile got off to the perfect start to the season with three wins in three games but have since dropped out of form.

Courtois played the full 90 minutes during Belgium’s wins over Gibraltar and Bosnia. The star goalkeeper shared a photo of himself along with the caption, “Perfect start after 3 games! Now focus on Premier League again! Come on Chelsea.”