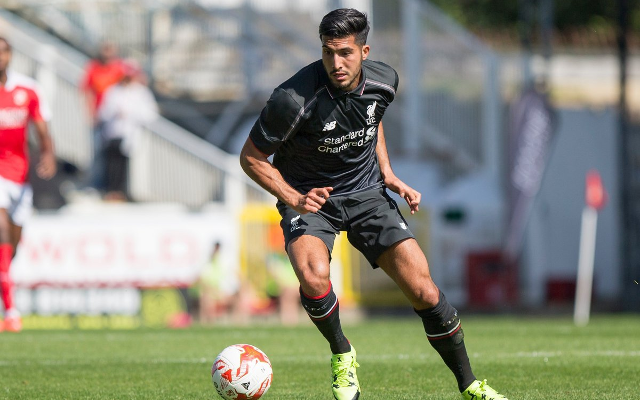 Liverpool have made improvements to both their on-the-field performances and to their wardrobe this season.

Seven members of the squad including Emre Can and Jordan Henderson have been pictured in smart suits in Liverpool’s latest social media post.

The Reds fans will be hoping their players are just as sharp on the field next week when they take on their biter rivals Manchester United in the Premier League.

Jurgen Klopp’s side come into the clash with United in terrific form following four wins in a row. Meanwhile Manchester United were held to a frustrating 1-1 draw with Stoke City in the previous round of games and find themselves in sixth place and five points behind leaders Manchester City.