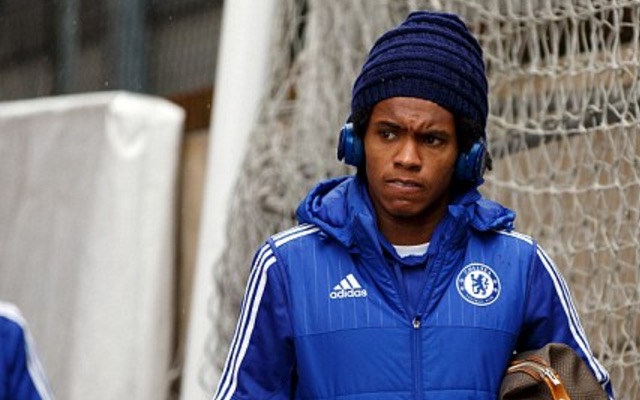 Chelsea’s Willian yesterday confirmed that his mother had died of cancer after a long battle with the illness.

The Blues winger announced the news on his Facebook, and posted this touching image on his Instagram of the two of them together, accompanied by a touching tribute in Portuguese.

He has returned to London, and indications are that he is available to be selected against Leicester City in this Saturday’s early kickoff. Willian dedicated his goal against Hull last week to his ailing parent.