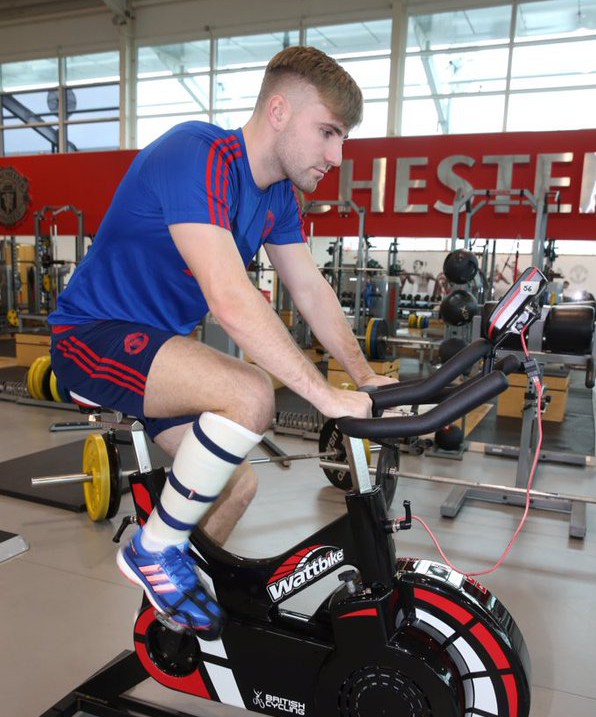 Manchester United full-back Luke Shaw sent a tweet out to his followers thanking them for the support they have shown him since he picked up an injury.

Shaw shared a picture with a number of letters – presumably from the fans considering he thanks the supporters for their letters and post.

We were unaware that people still send letters through mail but apparently they do.

Shaw has recovered from injury but faces a race against time for full match fitness in time for the clash against rivals Liverpool over the weekend.

Going through all your letters and post, thanks for the support!! ?? pic.twitter.com/dpGtHpRAAx