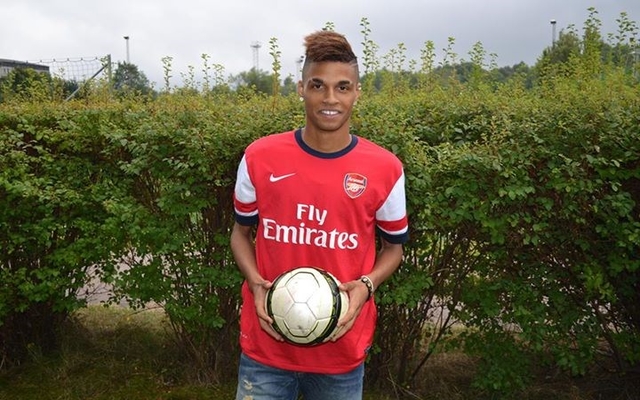 The Swedish starlet will see his current contract with the Gunners expire at the end of the season, and in turn it has led to doubts surfacing over his long-term future in north London.

A knee injury has disrupted the youngster’s progress, but according to The Sun it hasn’t put PSG off from monitoring him and plotting a move next summer.

It’s added in the report that Da Graca endured a miserable start to life at Arsenal when he eventually did recover from injury in mistake-riddled displays for the Under-18s side, but has since improved and has in turn caught the eye of the Ligue 1 champions.

Da Graca has featured for the Under-21s so far this season and is pushing to secure a regular spot in the line-up in order to continue his development.

However, with a lack of opportunities at senior level ahead with the Gunners with so many experienced and talented options ahead of him in the pecking order, he may well have to consider his options when his contract runs down to make the best decision for his future.

According to the report, PSG seem keen on Da Graca and so time will tell as to whether or not they give him the route to the top level that he is seeking.