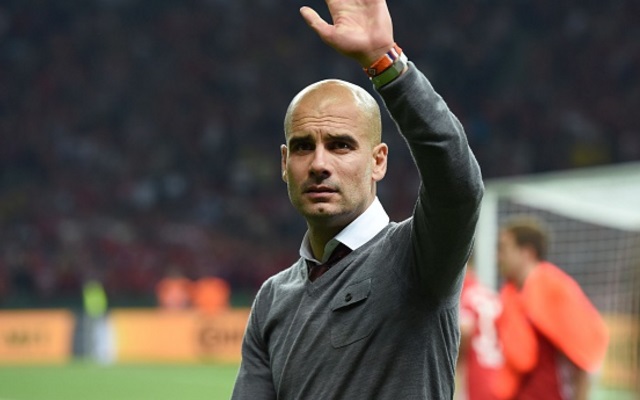 Manchester City take on Everton today in the Premier League as they look to return to winning ways.

The Citizens suffered a shock 2-0 defeat at the hands of Tottenham in the previous round of fixtures. However, City remained top of the league with 18 points after seven games.

Pep Guardiola’s side are being hotly pursued by both Tottenham and Arsenal, who could both overtake City if they drop points today.

The former Barcelona tactician could be in-line for a major boost as Kevin De Bruyne may be available for selection, according to the BBC. Per-the-source, Raheem Sterling is also inline to make a return following a hamstring injury which kept him out of international duty.

Meanwhile, Everton’s Leighton Baines is available after a two-match absence while Romelu Lukaku has recovered from a thigh problem.