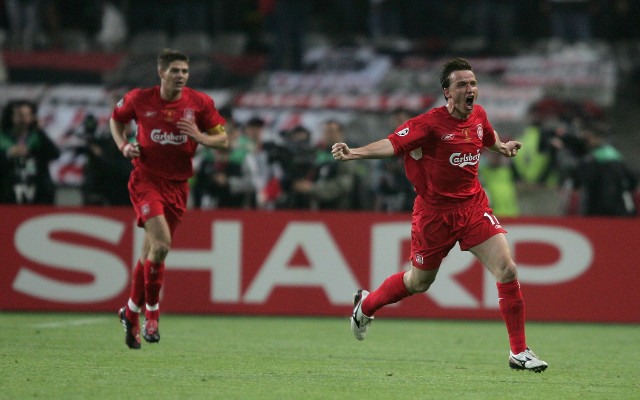 Liverpool legend Vladimir Smicer shared a video on the official club twitter account praising both the manager Jurgen Kloppp and team captain Jordan Henderson for both picking up awards for the month of September.

Klopp was awarded Barclays manager of the month while Henderson picked up the goal of the month award for his stunning strike against Chelsea.

Smicer also wished his former team the best of luck against arch rivals Manchester United in the Premier League derby on Monday.

Congratulations to Jürgen Klopp and @JHenderson from Vladimir Smicer – plus a good luck message! ? pic.twitter.com/2ViYD1aHgX