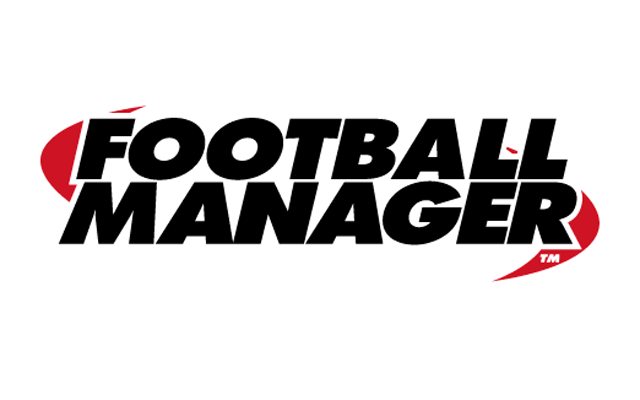 Football Manager is released on the 4th November, and will be available to play for those who preorder sometime in the next two weeks. It’s already time to start looking ahead to the teams that will be good to play this year. This week:

RB Leipzig, the club bought in 2006 by Red Bull and funded up through the German league pyramid has finally reached the top flight. Many Bundesliga fans are boycotting games against RB Leipzig, and the commercial interests they represent in football.

Take over the older, smaller team in Leipzig, FC Lokomotive, in Germany’s 4th flight, and lead them to glory. Win your first major trophy before your rich rivals can for extra credit. With a tiny stadium and little cash it won’t be easy. You’ll need to build quickly to catch up, but with some clever transfer dealing and a decent cup run you can prove that money isn’t everything in football.