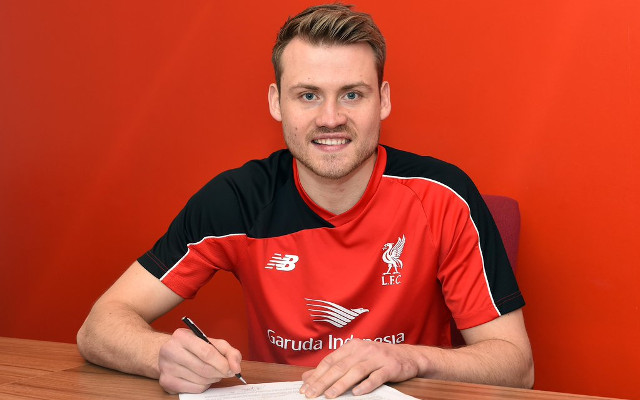 Simon Mignolet has had a tough 12 months. Since Jurgen Klopp took over a year ago, the Belgian has constantly been identified as a weak spot in the German’s lineup that the manager will be looking to upgrade. Sure enough Liverpool did bring in a keeper over the summer – but Loris Karius was not the big name the fans were expecting.

Karius then got injured for the start of the season, so Mignolet began this term as Liverpool’s number 1 only to be dropped for his replacement as soon as he was available. Klavan then put in a shaky performance, leading Mignolet to apparently be back in the frame for the starting job. The former Sunderland man has sent out a big message with this Instagram post, showing that he’s ready to fight for his spot in the side.