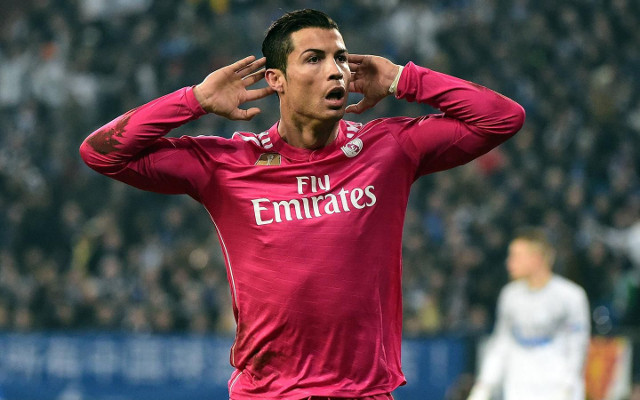 Cristiano Ronaldo has had a pretty impressive few months. After winning the league with Real Madrid he helped guide Portugal to the European Championships for the first time and he scored his first poker – four goals in a single game – for the national team against Andorra in the World Cup qualifiers over the international break.

Ronaldo found the back of the net in Real’s 6-1 win over Real Betis on Saturday but he was not out celebrating afterwards. The following day he hit the gym and shared a picture of himself working out.

The Instagram picture received over 1 million likes in just a few hours. Considering how popular his work out picture was perhaps he should start to think about releasing a workout video