Watford beat Middlesbrough 1-0 away from home thanks to a brilliant goal from Jose Holebas but it was not the Greek international who one the man of the match award.

Twenty-year-old summer signing Isaac Success put on an impressive display and picked up the award.

The Nigerian international shared a picture of the award on his twitter account which was retweeted by the official Watford account. Success thanked the fans and his teammates for the award.

Success made his full debut for Watford today at the Riverside Stadium. The young forward has one goal in six Premier League appearances this season.

Thanks to my team mates and my fans for this man of the match award ???????hala Watford pic.twitter.com/6N2RphXhi7 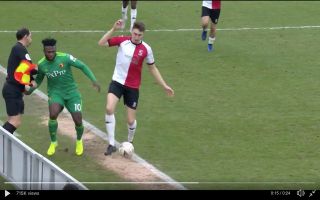 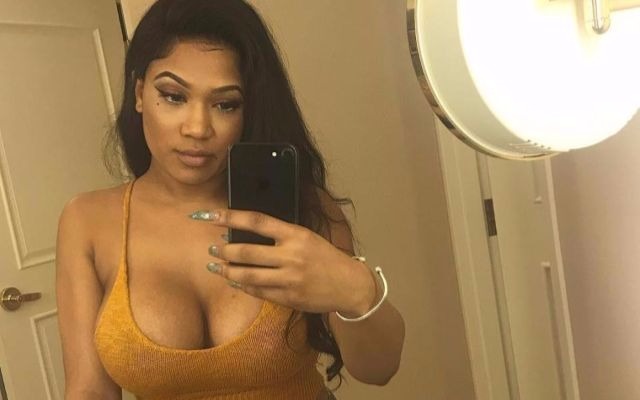