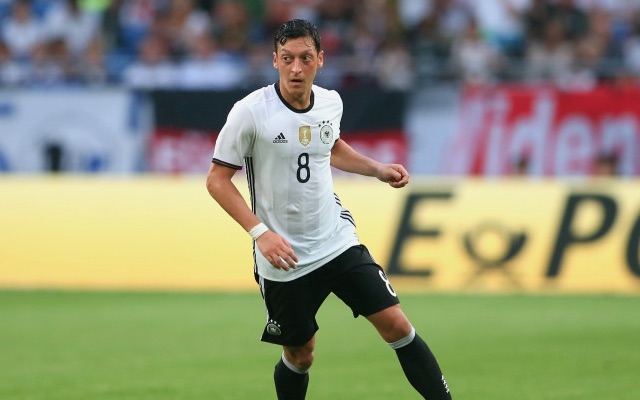 Arsenal star playmaker Mesut Ozil has been spotted on a night out with the superstar pop singer Justin Bieber, according to the Daily Mail.

Per-the-source, Ozil enjoyed a ‘boys night out’ along with Bieber at London’s Signor Sassi restaurant. Bieber is currently in London for the UK leg of his Purpose world tour.

It has been quite an eventful weekend for Ozil – who turned 28 years old on Saturday. The Germany international played a key role during the Gunners 3-2 victory over Swansea City in the Premier League.

Arsenal moved up to joint first place along with Manchester City on 19 points after eight games. Arsene Wenger’s side are unbeaten in their last ten games and are on a six game winning streak.

The Gunners take on Ludogorets’s in the UEFA Champions League on Wednesday night before hosting Middlesbrough at the Emirates this weekend.