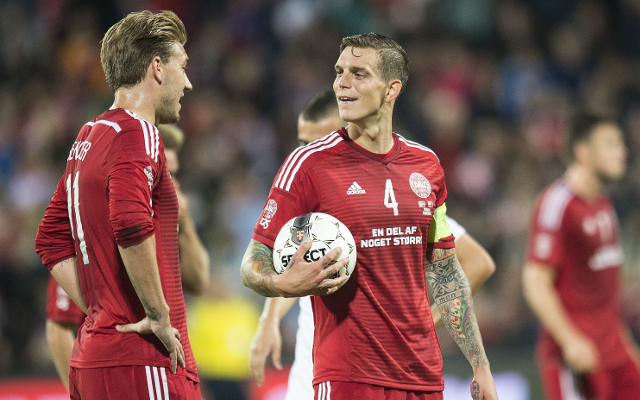 Former Liverpool favourite Daniel Agger has posted the following picture to his private Instagram in anticipation of tonight’s game against Manchester United.

The centre-back, who played in the game many times for the Reds, is clearly as excited as the rest of us about the game, which will cap off another exciting weekend of Premier League action.

Agger signed for Liverpool in 2006 and made 175 league appearances for the team, before leaving for Brondby in 2014.