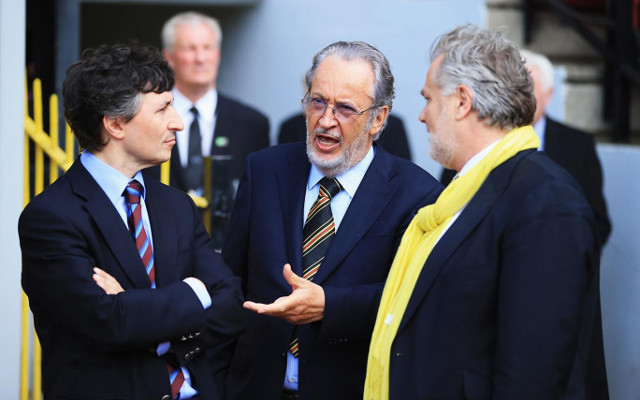 This interesting image was today released by the Football Observatory, who do regular interesting features on the stats and quirks behind modern day football.

This week’s offering is a graphic, which you can see below, which shows the number of players signed since January 2016 in the current squad of each team in Europe’s top divisions.

An incredible 21 players in Granada’s squad have been signed in the last 2 windows, as the Pozzo family shuffle their assets around – their other clubs are Watford with 13 and Udinese with 10.