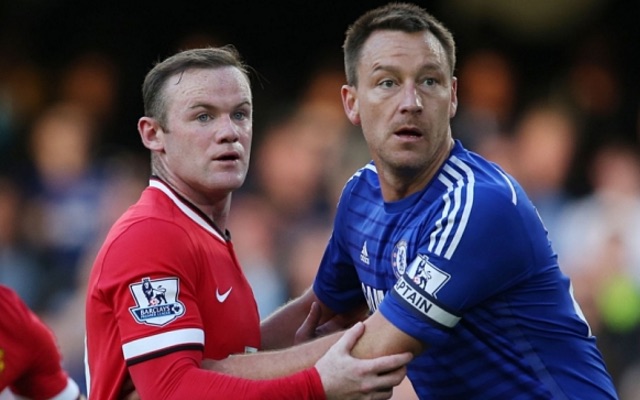 Manchester United boss Jose Mourinho has revealed that he thinks Wayne Rooney will bounce back from being dropped by club and country.

Rooney has not been in the best of form recently and was dropped by both Mourinho and England boss Gareth Southgate.

Mourinho underlined that Rooney is as tough as he is and that he will fight back for his place in the team and recover from being in poor form.

“You can hurt me but you can’t put me down. He’s the same,” Mourinho was quoted as saying in the Sun.

“It is time for him to recover from what was done and the best place for him to do that is feeling like he feels at home here.”

Rooney has been left out of the three starting line-ups by Mourinho but the Portuguese manager downplayed the team captain being dropped and stated that he will be focusing on the future and not what has happened in the past.

“The records are not important for me. A match is an isolated event,” he added.

“That’s why I don’t like the statistics of previous matches, previous results and this kind of thing.”

Rooney has been included in the squad that will face Liverpool and is expected to be in the match day squad but faces no assurances over whether he will start. Despite being dropped recently the 30-year-old is remains captain of the team and he has made played minutes in the last three United games in all competitions.

The England intentional forward has one goal and three assists for United in all competitions this season.

United take on Liverpool at Anfield on Monday and will be hoping to break the Reds four game winning streak in the Premier League.