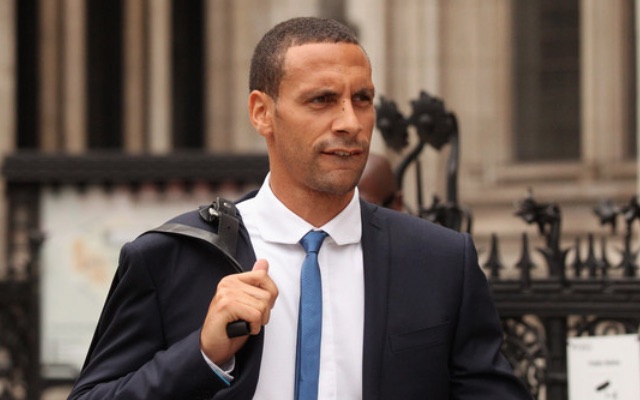 The former Manchester United captain Rio Ferdinand has fired shots at the former Liverpool star Jamie Carragher ahead of tonights clash with the Reds at Anfield.

Ferdinand took to Instagram to share a photo of a past United win over Liverpool along with the following caption, “Hoping it’s like this tonight Jamie Carragher. Come on Manchester United.”

Hoping it's like this tonight @23_carra ? come on @manchesterunited #LIVMUN #MUFC

Liverpool come into the game in impressive form after recording four wins in a row. Meanwhile Manchester United were held to a 1-1 draw with Stoke City in the previous round of games and find themselves seven points behind leaders Manchester City.