Roberto Firmino was named as a starter moments ago as the teamsheets landed ahead of Liverpool v Manchester United.

As soon as Firmino was confirmed in the Reds XI, his wife Larissa Pereira took to Instragram to wish him good luck.

Pereira is at Anfield tonight and, alongside her message of good luck, she shared a selfie to show off her matchday outfit. 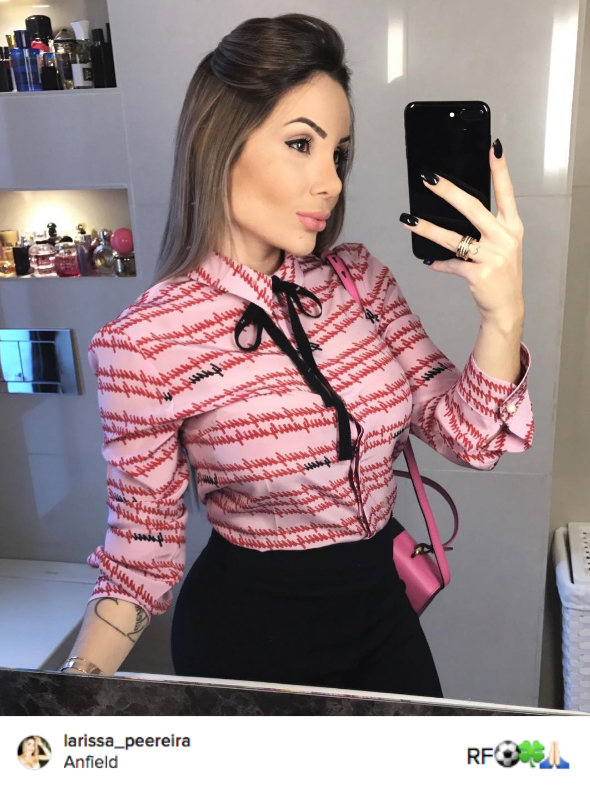 Speaking of outfits, Liverpool will be wearing their red home strip tonight, while visitors United will be dressed in blue.