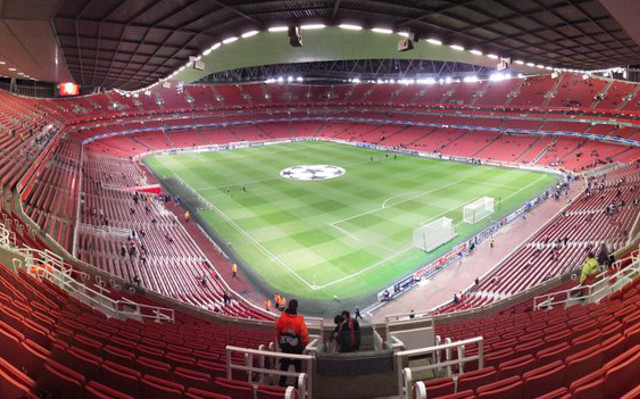 Whoscored ranks European clubs by ranking, according to the average of all of their players performances over the season so far.

As it stands, there are no English teams in the top five. Atletico Madrid stay top after smashing Granada 7-1 at home, while Real and Barca also hover in the top 5 after big wins.

Arsenal are the top English team at 6th after squeaking past Swansea. Tottenham suffer in the rankings after drawing with West Brom, but Spurs fans will appreciate it could have been so much worse. Man City’s failure to beat Everton sees them slide to the bottom of the top ten two.

Chelsea’s impressive win over Leicester sees them bob into the top 20, while Liverpool and Manchester United’s fates lie in tonight’s game between the two of them. A landmark win for either side would surely see them break the top ten next week.