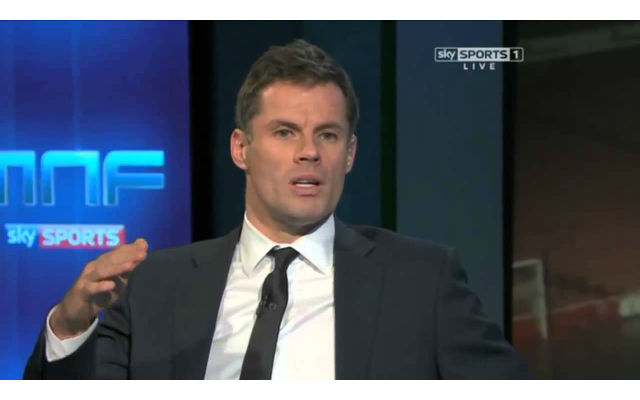 The former Liverpool defender and SkySports pundit Jamie Carragher has warned Manchester United fans not to expect the attacking football associated with the Red Devils, under Jose Mourinho.

According to the Mirror, Carragher stated that Jose Mourinho will ‘do it his way’ as he tries to return to club to its glory days.

Carragher went onto praise Mourinho for his ability to nullify opposition teams however, the Champions Leauge winner stated that Mourinho may not play in the ‘United way’ during his spell in charge of the Red Devils.

“How many times has he done it? There s no one better in world football at nullifying the opposition and stopping a team,” Carragher was quoted as saying by the Mirror.

“He’s a man who has won two European Cups and titles all over the world – he is going to do it his way. It may not be the Manchester United way, but it’s not about how you play, it’s about winning trophies and challenging for the league.”

Man United legend Ryan Giggs – who was co-hosting with Carragher – stated that United has to ‘accept’ Mourinho’s style if they are to win trophies.

Mourinho’s side take on Fenerbahce in the Europa League during the week before traveling to London to face Chelsea in the Premier League on Sunday. The Red Devils find themselves in seventh place in the league with 14 points after eight games. Mourinho’s side are already five points behind leaders Manchester City.