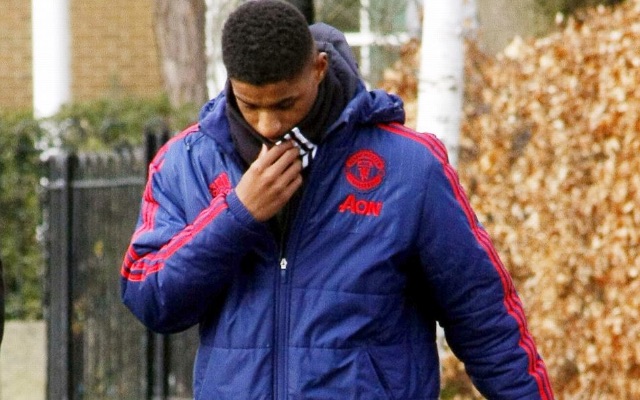 Manchester United youngster Marcus Rashford has taken to social media to thank his club’s fans following their 0-0 draw with Liverpool in the Premier League.

The teenage striker was included in Jose Mourinho’s starting line-up and started out on the left wing. Rashford was later taken off in place of club captain Wayne Rooney late in the second half.

Rashford uploaded a photo from the game along with the caption, “We had to work hard for the point today! Thanks to the fans for the support they gave us.”

We had to work hard for the point today! Thanks to the fans for the support they gave us ??

United travel to London this weekend to take on title rivals Chelsea at Stamford Bridge.