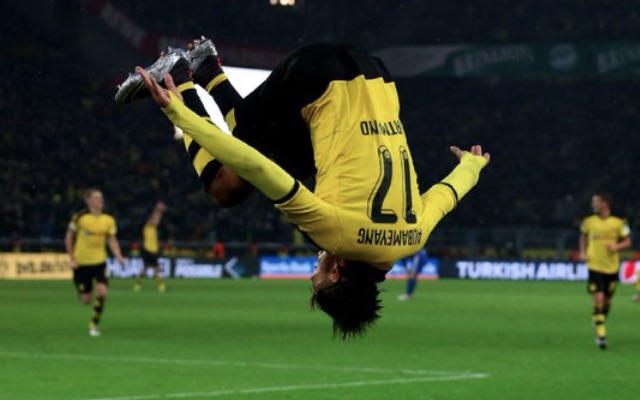 Patrick Aubameyang gave Dortmund the lead thanks to a 9th minute goal using his blistering pace to get past the last man before curling the ball around the goalkeeper from inside the penalty area.

The highly sought after forward now has three goals in three Champions League games this season for the Bundesliga giants.