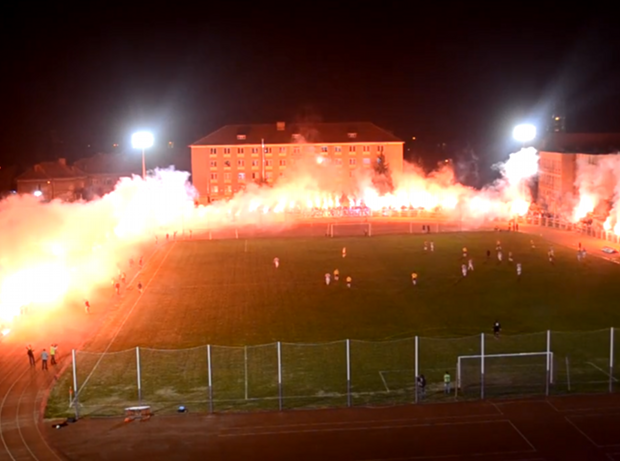 Copenhagen may have lost against Leicester City at the King Powell stadium but their fans made a name for themselves with a crazy pyrotechnic show.

It seemed as if just about every away supporter lit a flare and started jumping around. Flares are deemed illegal by UEFA so the Danish side will probably end up getting a fine – or even a stadium ban.

The Foxes are currently the only side in the Champions League who have a full nine points from their first three games. 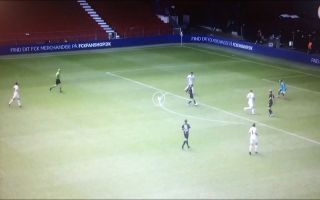