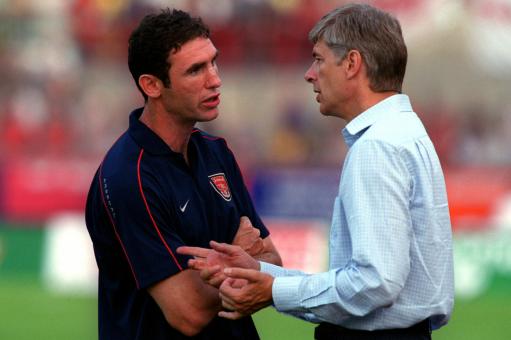 Arsenal legend Martin Keown was undoubtedly a very good defender during his playing career and he is also a football pundit but what most of us were unaware of is that he also does impressions.

Keown showed off his impression of Gunners boss Arsene Wenger on Match of the Day on Sunday night and we must admit it was pretty decent.

The former England international gave an impression of how Wenger used to tell him off for making rash challenges on ex team-mate Thierry Henry in training.

It’s only right that we remind you of Martin Keown’s Arsene Wenger impression From Football Focus… #Arsenal https://t.co/3fABydw920