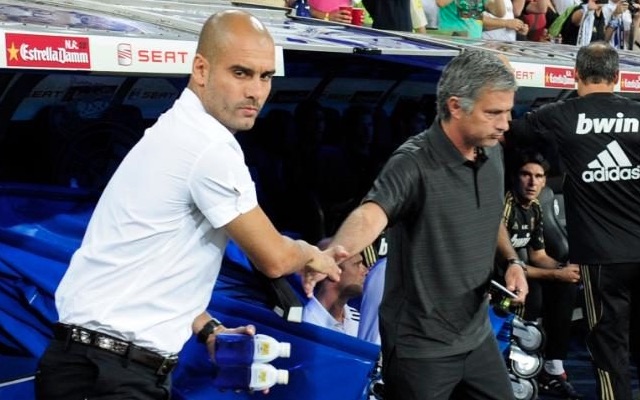 Jose Mourinho gave us a timely reminder of just what pragmatism can mean on Monday night. He ignored the haters and the critics and the people who add up transfer fees to make a point and played a dreary defensive formation against Liverpool to grind out a 0-0.

The reason Mourinho did this is not just that he likes winding people up – although that may have contributed. He did it because his side simply couldn’t afford to lose.

Manchester City would do worse than to copy their crosstown rivals tonight. Playing for a 0-0 is not really Pep Guardiola’s way, but it might just be the smart play tonight. City are second behind Barca in the group with 4 points from the first two games. A loss to Barca here will all but guarantee City cannot come top. If they hold them to a draw however, they still have a chance of winning top spot back over three return games.