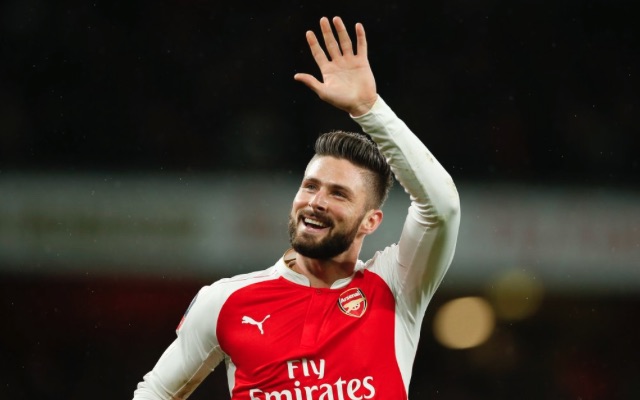 Olivier Giroud has been one victim of Arsenal’s good form this season. The striker has missed large parts of this term through injury, and hasn’t played since the end of September when he featured for 11 minutes in his side’s 3-0 win over Chelsea.

In his absence, Arsenal have been excellent with Alex Iwobi, Mesut Ozil and Alexis Sanchez as a potent front three. The mobility and speed on the break that this front line offers really makes Giroud look ponderous.

The French striker is close to full fitness again, and will be hoping that he is ready to be picked in the Champions League tonight against Ludogorets. If Arsene Wenger decides to rest one of his current first choice attackers, Giroud is top of the queue to slot back into the side. If he can prove his fitness in time for tonight’s game, it would be the perfect first step back regaining his place in Wenger’s first choice side.