Celtic suffered a disappointing 2-0 defeat at home against Bundesliga outfit Borussia Monchengladbach in the Champions League.

Kolo Toure started for the Scottish giants but was not at his best and made a mistake which resulted in the away side scoring their second goal of the evening.

Toure was very honest after the game and gave probably the quote of the evening when he stated: “I have to blame myself. I’m 35-years-old and still making 16-year-old’s mistakes.”

The experienced defender was evidently not pleased with his display as the following clip of his post match reaction shows. 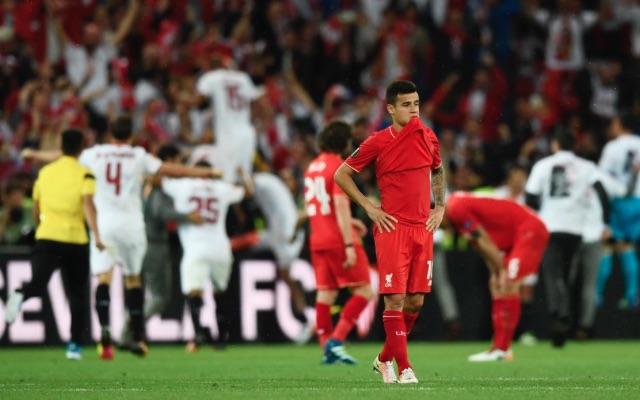