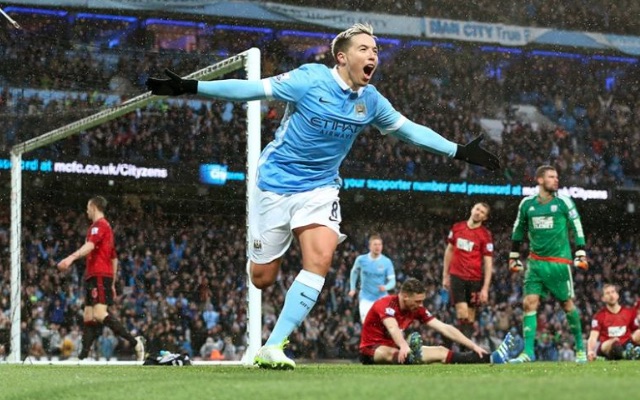 The France international scored the winning goal today in the 1-0 victory over Dinamo Zagreb in Croatia on Tuesday evening.

The 29 year old now has three goals and and one assist in all competitions for the La Liga outfit this season.

Sevilla moved into second place in Group H on seven points alongside Juventus who lead by goal difference.