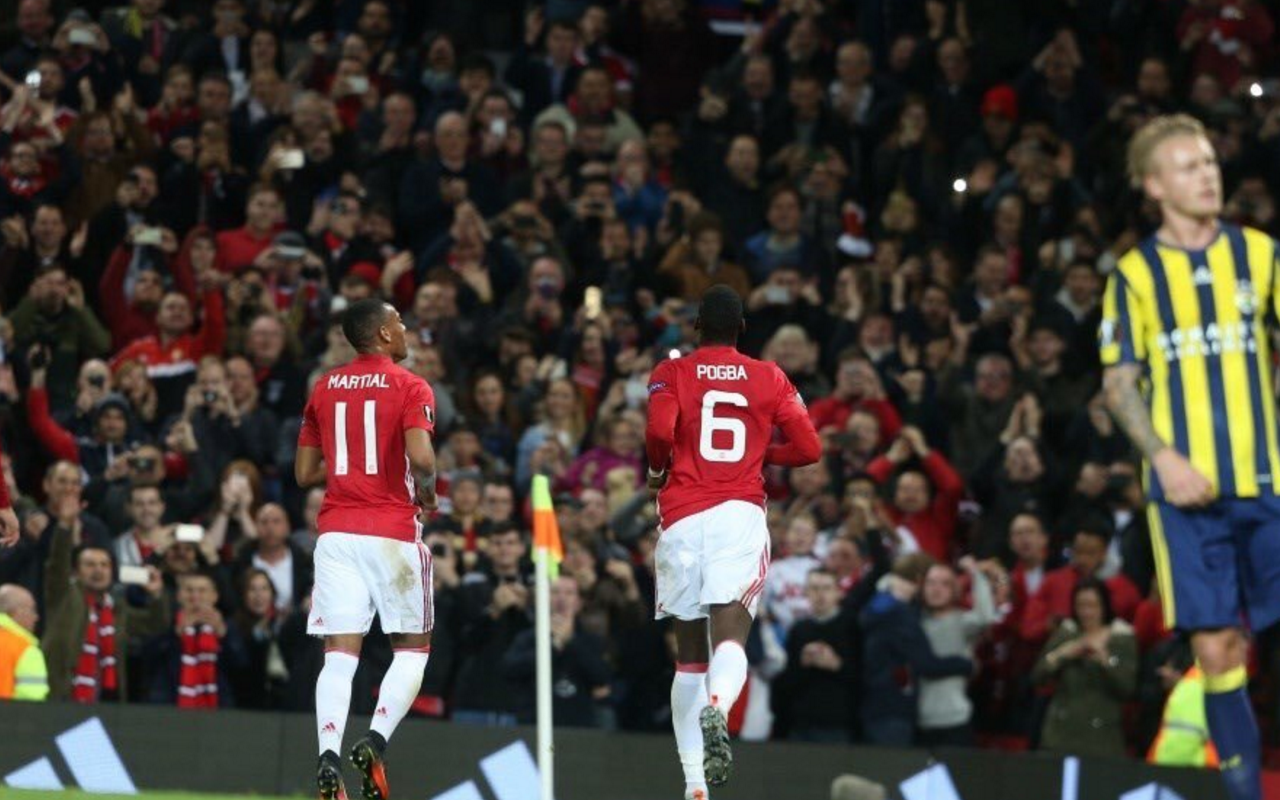 Half an hour in, Spaniard Juan Mata took a tumble in the penalty area and the referee pointed to the spot. Paul Pogba, despite his recent struggles at Old Trafford, had the confidence to step up and take it. He finished emphatically, scoring his second goal since returning to the club in the summer.

Merely a minute later United were awarded another penalty. This time it was the turn of Pogba’s compatriot Anthony Martial to take. Different player, same result, as Martial doubled the scores.

It’s perhaps worth noting that Wayne Rooney did not take either penalty. In recent years Rooney has been United’s primary penalty taker and you would perhaps think that after recent criticism he would be eager to get on the score-sheet.