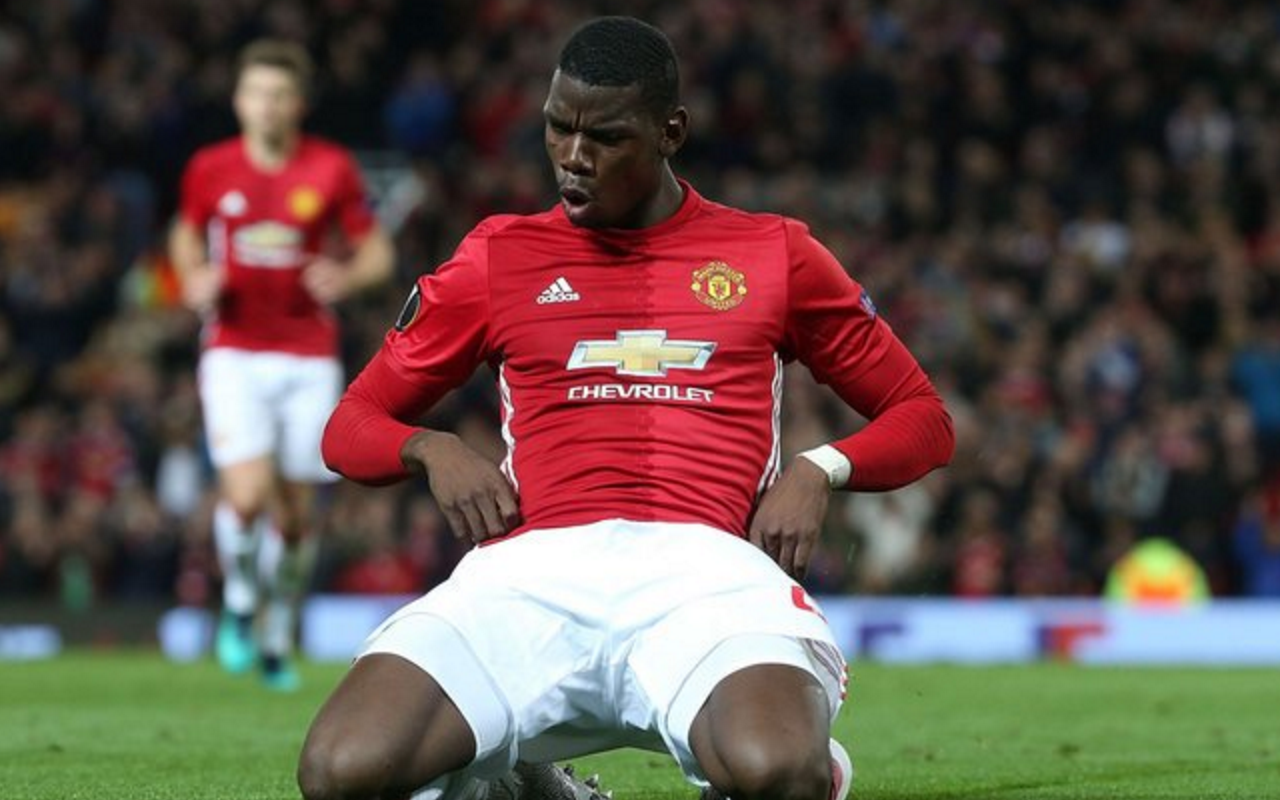 Manchester United moved into second place in Group A after brushing aside Fenerbahce with a 4-1 victory in the Europa League group stage.

Paul Pogba opened the scoring for United from the penalty spot after Juan Mata was brought down. He made no mistake, slotting the ball into the bottom left hand corner. Merely a minute later United were awarded another penalty, Anthony Martial stepped up to take it and doubled his side’s lead.

Pogba scored his second of the game seconds before the half-time whistle, finishing emphatically past goalkeeper Volkan Demirel from the edge of the box.

Jesse Lingard got his name on the score-sheet at the beginning of the second period, a low-drilled effort from 20-yards out nestled in the bottom of the Fenerbahce net.

Robin Van Persie scored a consolation goal for the Turkish side on his return to Old Trafford, but the game was beyond them by that point and it was United who walked away victorious.

De Gea was almost entirely untested this evening, but when Fenerbahce did threaten his goal he stood firm. He will feel aggrieved to have missed out on a clean-sheet after former team-mate Robin Van Persie scored late in the game.

Darmian is a player who has fallen down the pecking order at Old Trafford. Since Jose Mourinho took over in the summer, Antonio Valencia has made that spot his own on the right-hand side of the defence. Tonight Darmian took his opportunity, he looked assured in at the back and was useful in attack.

Despite being just 22-years-old and moving to one of the biggest clubs in the world for a sizeable fee, Eric Bailly has thrived under the pressure and expectation. The Ivorian has enjoyed a marvellous start to life at United and tonight was more of the same. Imperious at the heart of the defence and equally useful in possession.

Chris Smalling was withdrawn at half-time and replaced by Marcos Rojo, but in the time he spent on the field he scarcely put a foot wrong. His centre-back partnership with Bailly has immense potential and they will no doubt continue to grow under the stewardship of defensive mastermind Jose Mourinho.

Luke Shaw had a point to prove tonight after losing his starting spot to Daley Blind in recent weeks. Unfortunately for Shaw, he didn’t do enough to warrant Mourinho dropping the Dutchman to accommodate him. He was not tested a great deal, but was not effective enough offensively to catch his managers eye.

We have come to expect this sort of performance from Michael Carrick in recent years. His wealth of experience is a huge asset to United in the middle of the park. One of the most dependable central-midfielders of his generation, and his acumen allowed Paul Pogba to venture into more advanced areas of the field, where he is most effective.

Paul Pogba produced his best performance since returning to Manchester United this evening. He finally began to look like the player who lit up Serie A and he began the road to justifying his world-record transfer fee. It spoke volumes of his unquestionable self-belief that even after recent criticism he stepped up to take a penalty with the scores still at 0-0, and scored. His second goal was a thing of beauty, a curling effort from the edge of the penalty area. A glimpse of what United paid so much money for.

Jesse Lingard was quiet for large periods of the game and struggled to have any real impact on play. However, he was his usual tireless self and netted United’s fourth goal of the game. Lingard received the ball on the edge of the box and fired low into the bottom left-hand corner.

Juan Mata was involved in near enough everything for United in attack tonight. Playing in his favoured ‘number ten’ role he was able to see a lot more of the ball and have a more direct impact on the game. All his performance lacked was a goal.

Anthony Martial has not been able to hold down a place in the starting eleven under Mourinho’s management so far. Tonight he didn’t do much to suggest he should. He did score United’s second goal from the penalty spot, but apart from that he was mostly anonymous

Wayne Rooney has been one of the ‘untouchables’ for Manchester United in years gone by. Jose Mourinho has been the first manager to compromise his place in the team, and he faces a fight to get back into it. Tonight Rooney was deployed in a more natural striker role, whereas in recent months he has been played in midfield. Despite having played hundreds of games spear-heading United’s attack, watching the game you could have been fooled into thinking he had never played there before. Ineffective, wasteful and devoid of any pace.