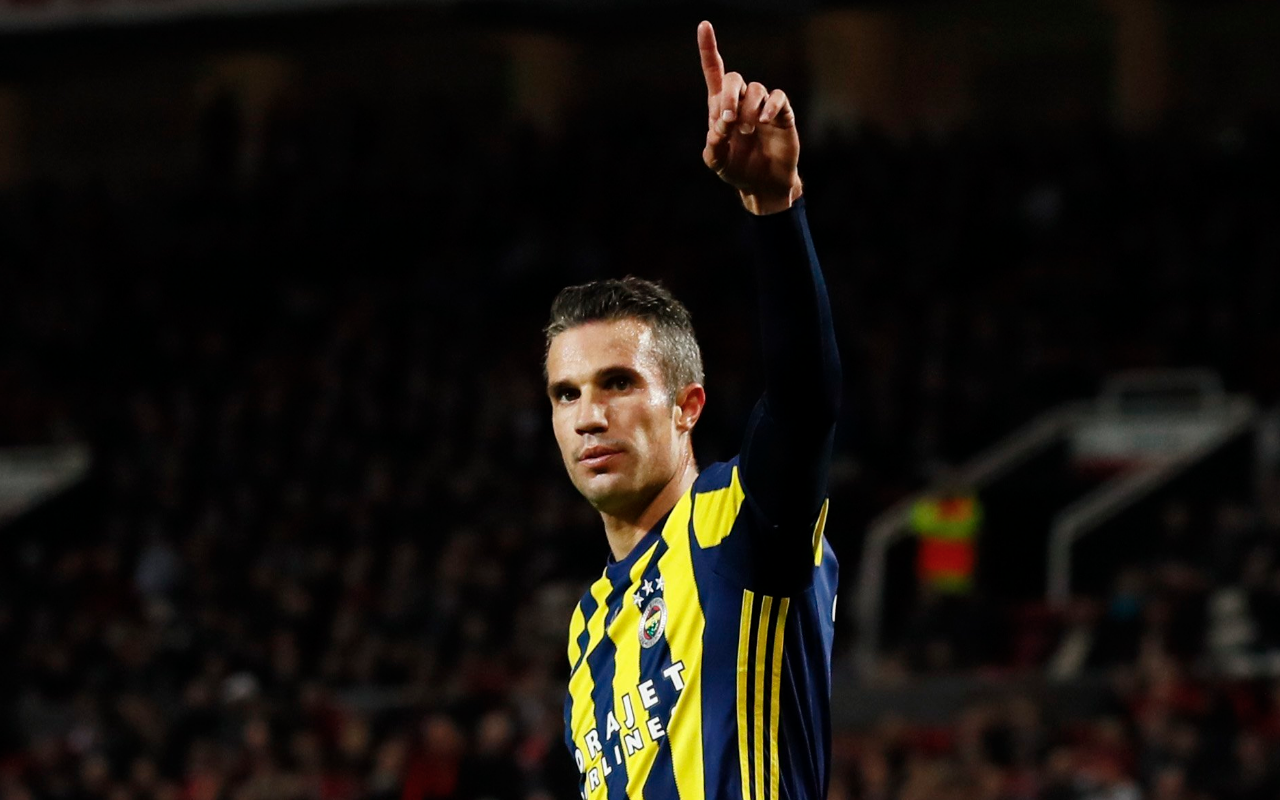 Robin Van Persie has found the back of the net on his return to Old Trafford. It was written, wasn’t it?

Van Persie fired Manchester United to their 20th league title with 26 Premier League goals in the 2012/13 campaign. Tonight he showed he still has his goal-scoring touch after getting on the scoresheet against his former club.

The Dutchman is no stranger to scoring in front of the United faithful, but scoring for the opposition past former team-mate David De Gea will have been an unfamiliar experience for him.

Legendary United boss Sir Alex Ferguson, for who Van Persie’s clinical finishing was of great benefit, was quite evidently impressed with his former forward’s goal this evening.