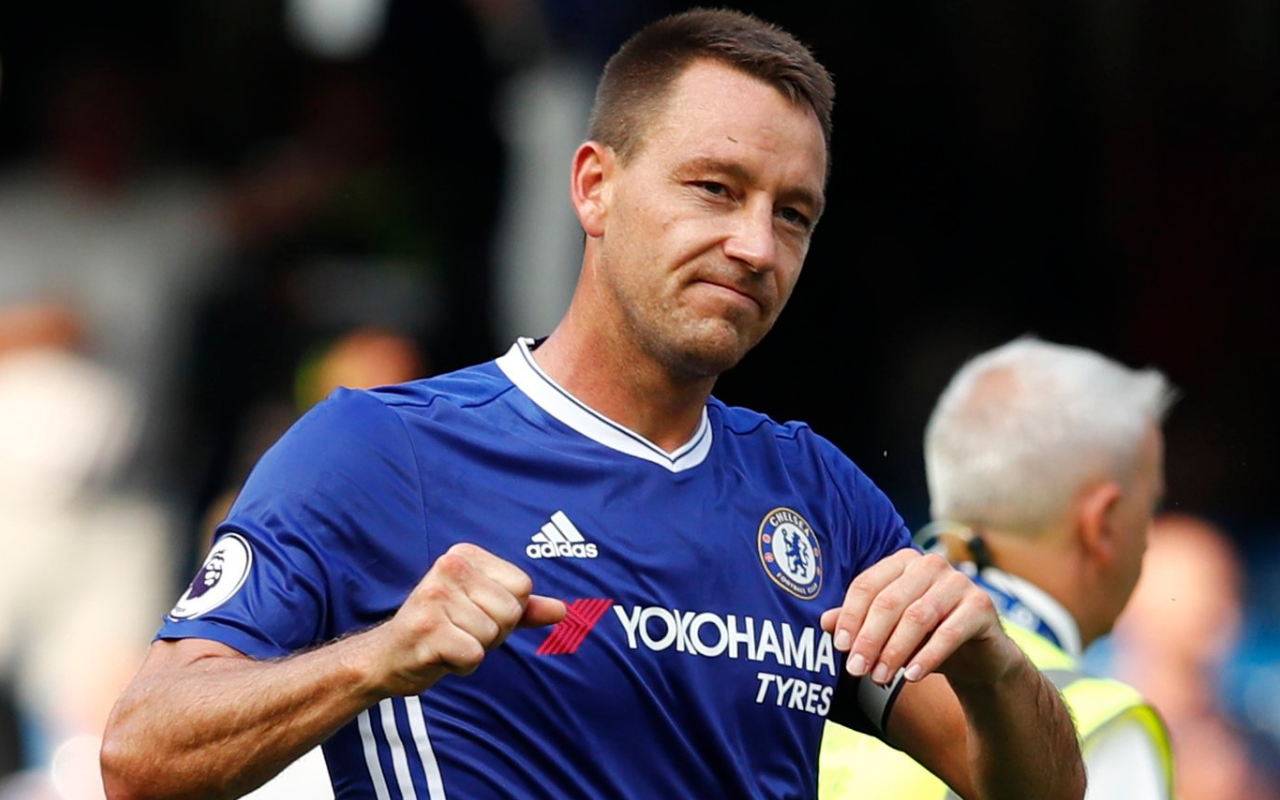 Chelsea captain John Terry is set to miss Sunday’s game against Manchester United after suffering another ankle injury, according to The Times.

The former England international has not played for the Blues since their 2-2 draw at Swansea on September the 11th. He was fit enough to make the bench during his side’s 3-0 demolition of Leicester at the weekend, but a new ankle injury looks set to rule him out of Jose Mourinho’s return to the bridge on Sunday afternoon.

The Times report that Terry was unable to train with the rest of the Chelsea squad on Thursday and the full extent of the damage will be assessed today.

The 35-year-old played a pivotal part in all three of Jose Mourinho’s title triumphs at Stamford Bridge, but will not be available to face-up against his former manager.

Chelsea boss Antonio Conte could persist with the back-three that was so successful during victories over Hull and Leicester. If Gary Cahill, David Luiz and Cesar Azpilicueta continue to perform in defence – Terry faces a fight to win back his starting spot.