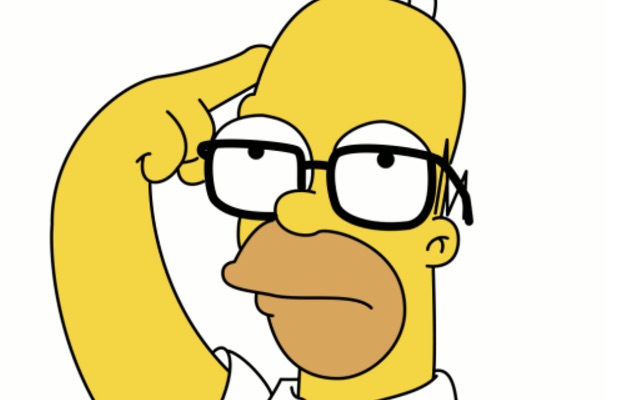 The Premier League is arguably the most unpredictable competition in the world – a statement backed up by the fact Leicester City won the whole bloody thing last season.

However, that doesn’t stop us making predictions each week. And this week is no different.

I have  predicted the scores of all ten games on Saturday and Sunday.

My #PL predictions???
Going for rare Sunderland win & Mourinho’s bus to drive away from #CFC with 3 points. pic.twitter.com/7lDLI8lG6D

My #PL predictions this game-week. I think Burnley will be a ? skin for Everton & Conte will ? Mourinho away. pic.twitter.com/1W3DcsKAiS

Tottenham are the only unbeaten team left in the Premier League this season and, although nobody is tipping them to lose at Bournemouth, Merson thinks they will concede two goals – something Spurs are yet to do in a domestic match this term.

Arsenal are the Premier League’s form team, having won their last seven games in all competitions, and everybody fancies them to be victorious again – by a significant margin – when they host Middlesbrough on Saturday.

Leicester v Crystal Palace is a tough one to call, which is probably why 1-1 is such a popular guess. Swansea and Watford seem hard to split for most of us too.

Everyone agrees that Liverpool will take three points at home to West Brom, while Merson and our Jamie are backing the Reds to keep just their second Prem clean sheet of the season.

Manchester City’s midweek defeat to Barcelona in the Champions League means that, after winning their first 10 games under Pep Guardiola, the title favourites are now without a victory in four matches. We all expect that winless run to end when Southampton come to the Etihad on Sunday.

But of course Sunday’s main event is Chelsea v Manchester United – Jose Mourinho’s return to Stamford Bridge. Sure, this match will be a big event, but there’s every chance that a double-parked bus will ruin it as a spectacle. Lawro, Merson and I anticipate a low-scoring affair, but Jamie is backing the Blues to batter their former manager’s new side.