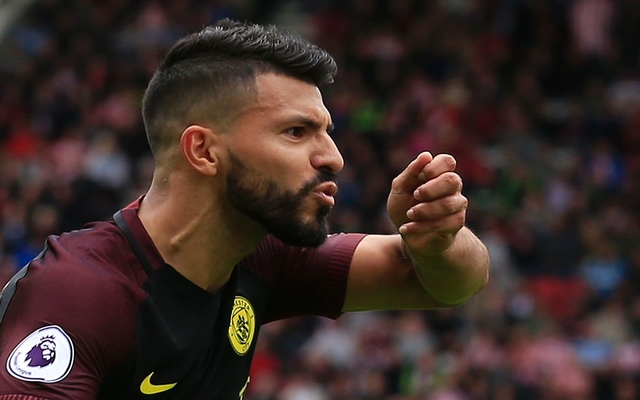 Manchester City boss Pep Guardiola has brought both Vincent Kompany and Sergio Aguero back into his starting line-up for the clash with Southampton at the Etihad on Sunday.

Kompany is set to make his first Premier League appearance since April 19 as he has continued to suffer with injury woes.

It is certainly a huge boost for City given that they kept nine clean sheets in the 13 league games that he’s started since the start of the 2015/16 season.

His return will be welcomed by Guardiola as he slots in alongside John Stones in what looks a solid back-three along with Aleksandar Kolarov, with Fernandinho set for the defensive midfield role to provide protection for them.

Elsewhere, Ilkay Gundogan and David Silva form the rest of the midfield with Raheem Sterling and Leroy Sane out wide, and Kevin De Bruyne drops back into his usual deeper creative role with Sergio Aguero set to lead the line.

As reported by BBC Sport, Guardiola dismissed speculation suggesting that both Kompany and Aguero were on their way out of the club, and he’s solidified that assertion by bringing them both back into the equation.

Now it will be down to the players to respond with top performances as City look to end a four-game winless streak.