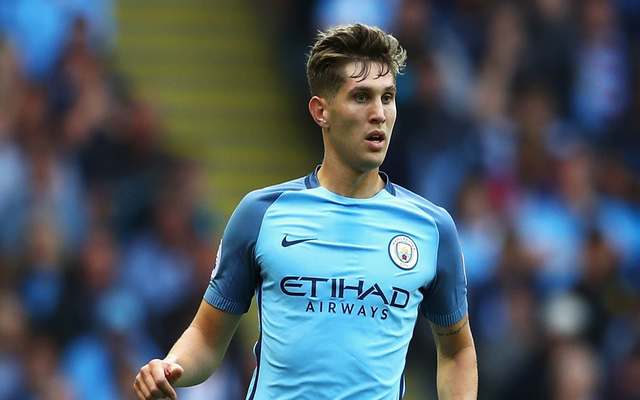 Manchester City defender John Stones was guilty of making a costly error on Sunday to gift Southampton the opening goal at the Etihad Stadium.

Pep Guardiola’s side have been criticised of over playing at the back on several occasions already this season, and this will be another example that critics use against them.

Stones played a blind pass back to Vincent Kompany, but the Belgian had taken a step up and in turn allowed Nathan Redmond to nick in and get behind him before the Saints star kept his composure to round Claudio Bravo and slot home into an empty net.

Stones thought he had drawn the hosts level later in the half but saw his goal disallowed, and in turn the pressure will undoubtedly be on Guardiola in the second half.

The Spaniard has seen his side go four games without a win in all competitions, and as they trail at the break, it looks as though they could well be facing it extending to five if they can’t find a way back into the game.