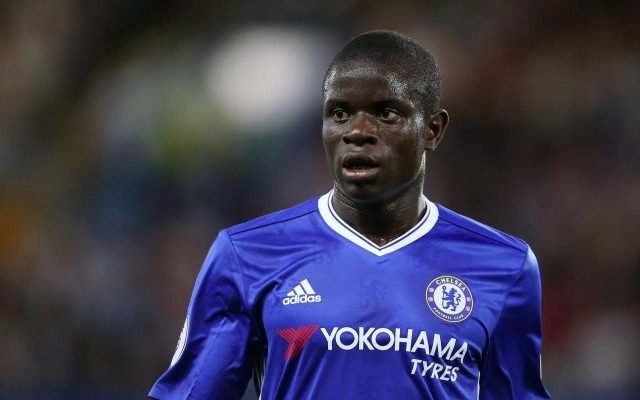 Garth Crooks has named his Premier League team of the week, with three Chelsea players featuring after their 4-0 win over Manchester United on Sunday.

The former player turned BBC pundit always sparks debate with his choices without fail, and this week is no different after making a few questionable selections.

David Luiz gets in despite risking a red card in the win over United, but the Brazilian makes the cut and is included alongside teammates Cesar Azpilicueta and N’Golo Kante.

Liverpool ace Philippe Coutinho also makes the team after his performance in the victory over West Bromwich Albion on Saturday evening which was capped off with the second decisive goal.

Xherdan Shaqiri, Danny Drinkwater, Adama Traore and Shinki Okazaki form the rest of the midfield and attack, while the defence is completed by Winston Reid and Christian Fuchs.

However, many could possibly question Victor Valdes’ inclusion ahead of Petr Cech, with the Arsenal shot-stopper producing several key saves during the goalless draw with Middlesbrough at the Emirates Stadium to secure a point for his side.

The former Chelsea man had to keep his concentration and remain alert when called upon to avoid it becoming an even more disappointing afternoon for the Gunners, and he did so which in turn should have arguably led to him being selected ahead of his opposite number.

Nevertheless, Crooks has gone for Valdes instead, but it will certainly lead to further discussion with a number of other individuals potentially feeling hard done-by after being snubbed. 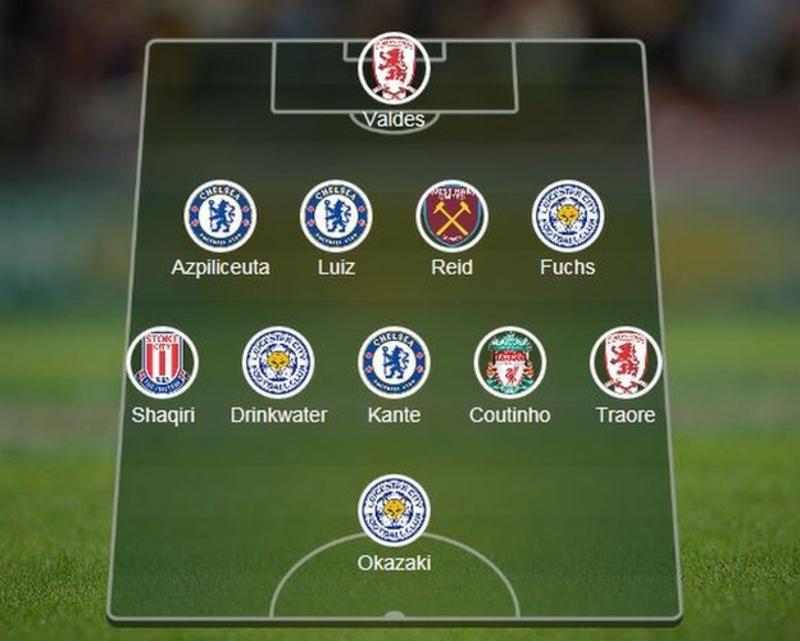