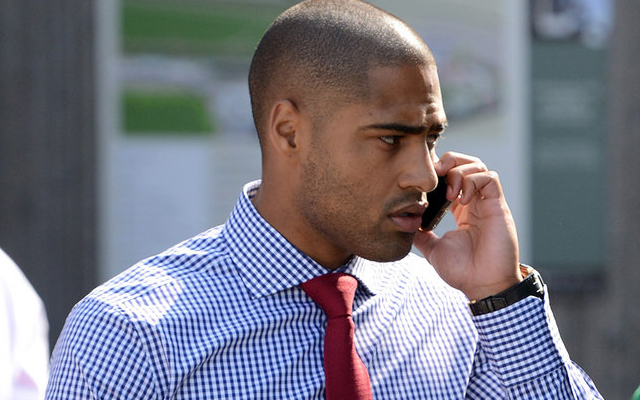 Midfielder Sergi Roberto has reinvented himself as a right-back to great effect this season.

So much so that Roberto, 24, now seems to be first choice in his adopted position.

However, Spanish journalist Xavier Munoz – writing for Mundo Deportivo – suggests that Barca need to add another right-sided full-back to their ranks.

Former Arsenal and Liverpool star Johnson has only featured in a third of Stoke’s nine Premier League games this season.

And the 32-year-old has long since lost his pace, which was one of his major assets.

Yes, he has experience, with 300-plus Premier League appearances under his belt, as well as 54 senior England caps.

But Barcelona are the best team on the planet, which is fact, not just opinion, as they are the reigning holders of FIFA’s Club World Cup.

In fairness, Munoz does admit that Johnson is not the ideal candidate for Barca to sign.

Nevertheless, he still names him as a viable option, alongside the likes of Chelsea’s Branislav Ivanovic, Manchester United’s Antonio Valencia and Juventus star Stephan Lichtsteiner.