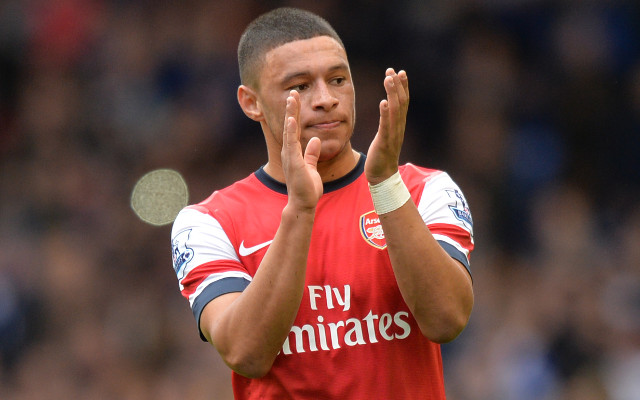 Chamberlain looked pretty cold with his top off inside the Cryo Chamber in his face mask, hat and gloves.

The in-form winger scored a brace in the Gunners 2-0 win over Reading in the EFL Cup on Tuesday evening taking his season tally to five – setting a personal record for the most goals he has scored in a single season.