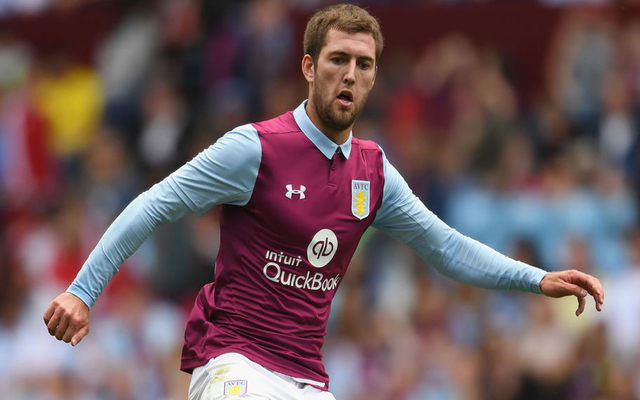 Solihull-born Gary Gardner had a moment to remember on Sunday as he gave Aston Villa the lead against Birmingham City at St Andrew’s with a superb header.

The 24-year-old has had to bide his time to become a regular figure in Villa’s plans after several loan spells away from the club, but was given a place in the starting line-up by Steve Bruce on Sunday.

He took the opportunity with both hands as he produced this stunning finish from a Jordan Ayew free kick to send his effort looping over Tomasz Kuszczak and into the back of the net to silence the home faithful.

What an occasion to score your first goal for #AVFC, in the Second-City derby! On SS2. Brought to you by @Screwfix https://t.co/UJsF032abD

Evidently delighted with getting on the scoresheet, the local boy raced the length of the pitch to celebrate with the away supporters as he enjoyed his moment.

In a highly-charged encounter, it was the bit of quality needed to separate the two sides, as Villa will now hope to hold on to their lead after the break.

Well well well! Take a bow Gary Gardner who runs the length of the pitch to celebrate with @AVFCOfficial fans. Brucie went mental too! #avfc pic.twitter.com/flPoMZHABO

Blues thought that they had taken the lead just minutes earlier but Clayton Donaldson’s effort was adjudged not to have crossed the line with replays suggesting that not all the ball was over.

Gary Rowett will be looking for a response from his players in the second half in a game that remains evenly poised as both clubs look for a huge win.