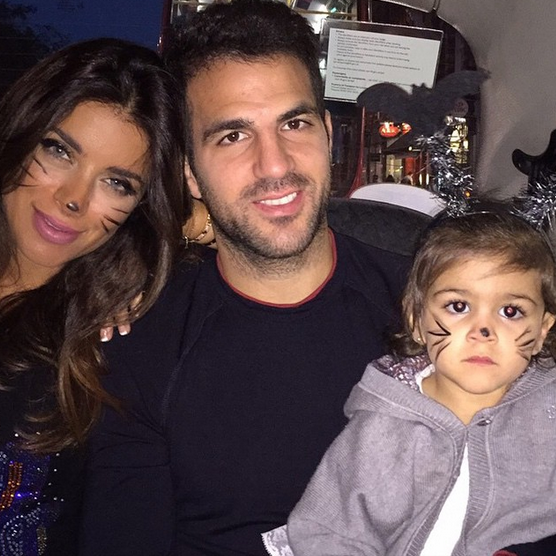 The Gunners shared a few works on their twitter account some of which were genuinely pretty impressive such as the following pumpkin carving.

Has anyone else created anything Arsenal-related on Halloween? Tweet us your pics and vids ? https://t.co/naKRCXdNRh

A few Arsenal players also fell victim to a Halloween prank on from summer arrival Mustafi – the looks on their face was priceless.