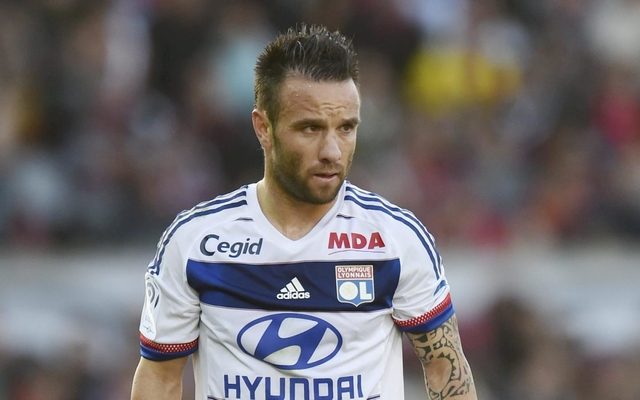 Lyon have been forced to come out on social media and dismiss unsavoury rumours that French international Mathieu Valbuena had died.

Trolls on Twitter had spread the rumour that the 32-year-old had passed away, resulting in the Ligue 1 giants responding and issuing an immediate statement to deny the claims.

“Olympique Lyonnais is horrified at such a shameful and inhuman act.”

Valbuena is currently sidelined after undergoing an operation on a dislocated shoulder earlier this month, and so his absence probably didn’t help with many concerned over whether or not the rumours were true.

Nevertheless, Lyon have acted swiftly to dismiss those suggestions, with the diminutive forward hoping to build on his nine appearances so far this season and return to full fitness as soon as possible.

The playmaker has had a year to forget after being left out of the France squad for Euro 2016, and was seen in tears after picking up his shoulder injury on October 24 having just taken to the pitch. 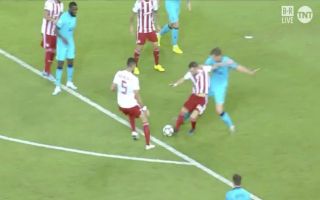