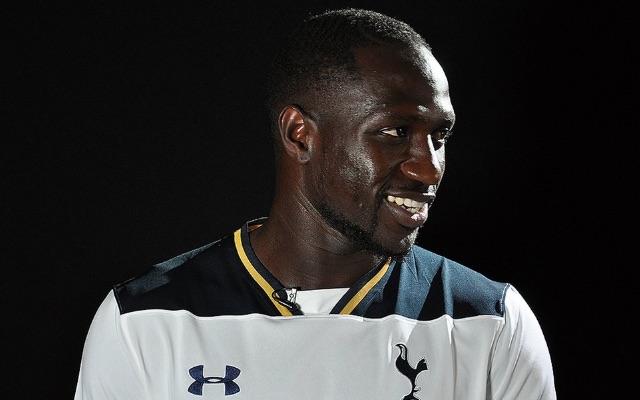 Tottenham midfielder Moussa Sissoko was involved in transfer deadline drama following a tussle between Spurs and Everton over who would put pen to paper.

Everton were favourites to sign Sissoko but it was Tottenham who ended up completing the transfer with a late move.

Sissoko revealed that the reason he joined Spurs was because in his opinion they are a bigger club than Everton.

The midfielder’s latest revelations will not go down well among Toffees fans despite claiming that he meant no offence.

“Why would I have joined Everton? Spurs are a bigger club,” Sissoko was quoted as saying by the Express.

“Without wishing to offend Everton, Tottenham in my opinion is a bigger club than Everton.”

Sissoko also denied rumours claiming at the time that he was supposed to sign for Everton. The 27-year-old revealed that Everton made an offer but that he did not hear anything else and when Tottenham came in with a bid he decided to join them instead.

“For me it was better to go here. And I didn’t think more about it. I signed,” he added.

“When I saw on the TV or in the news that I was in Everton or that I was supposed to sign for Everton, all of that was total rubbish.

“They wanted me at Everton. I didn’t hear anything else. Tottenham came in next. In my head it was clear I absolutely wanted to sign for them.”

Sissoko has yet to settle in at White Hart Lane having made just four Premier League starts and he was charged with violent conduct by the FA after he appeared to elbow Bournemouth’s Harry Arter during the goalless draw against the Cherries.