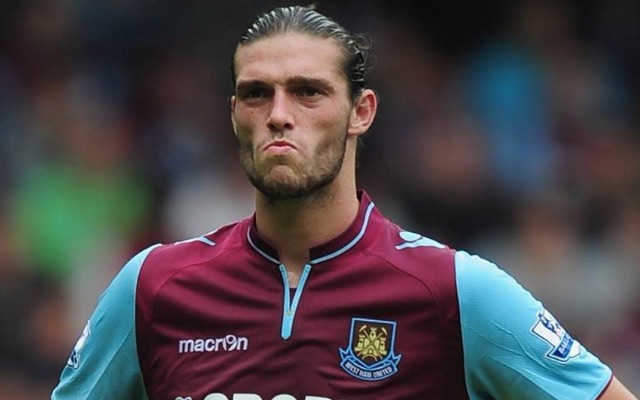 West Ham United striker Andy Carroll was today threatened at gunpoint, according to the Daily Mail.

The Daily Mail claim that Carroll was approached by two bikers while driving today, one of which had a gun. The former England international reportedly drove away from them at speed, crashing into several cars as he escaped.

It is noted that he was “shaken and stunned” but sustained no physical damage from the incident. Police investigations are claimed to be underway.

The Hammers striker is currently nursing a knee injury that he sustained in August. He’s only made four appearances so far this campaign, three of which came in the Europa League prior to his side’s elimination.

His last goal for Slaven Bilic’s side came way back in April against Watford. His West Ham career has been tainted by injuries that have prevented him from putting together any string of consistent performances.

When he is fit and firing, no pun intended, he can be a real handful for opposing defenders. He scored in both of his side’s games against Chelsea last campaign, as well as bagging an emphatic hat-trick against Arsenal.

Today the most important thing is that Carroll escaped unharmed.