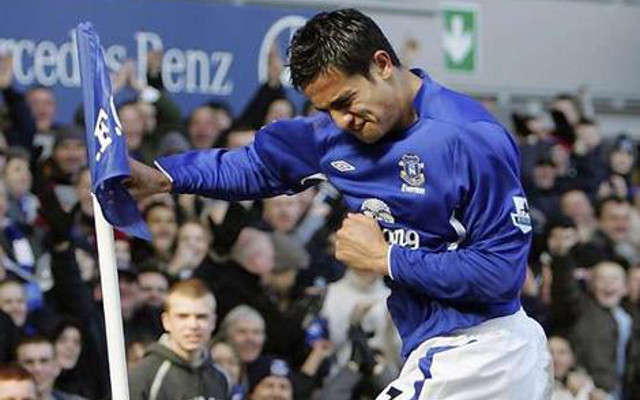 The 36-year-old is a firm fan favourite at Goodison Park after spending eight years at the Merseyside club.

Cahil shared a photo of an Everton Squad photoshoot back when he played for the Toffees.

Everton take on Chelsea in the Premier League this weekend as they look to build upon their 2-0 win over West Ham United last weekend. Ronald Koeman’s side find themselves in sixth place with 18 points after ten games.