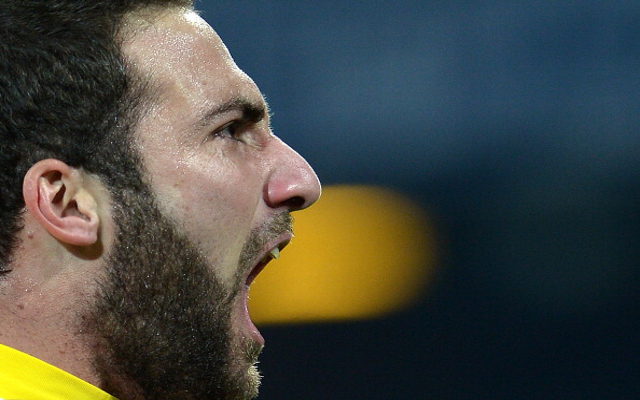 Argentina now represent the fifth highest scoring country by player in the competition according to Opta.

450 – Gonzalo #Higuain has scored the 450th Argentine goal in #UCL (5th country with the most goals in the competition). Pipita. pic.twitter.com/BQx9m9wJ54

The Argentinian international now has nine goals in 15 appearances for the Serie A champions in all competitions this season.

Juve remain in first place in Group H on 10 points following the victory over the French giants.