Bertrand Traore has revealed his disappointment with Chelsea’s decision to loan him out to Ajax this season given his impact last year.

The 21-year-old scored four goals in 16 appearances after being given a chance to impress during a miserable campaign for the club, at the end of which they finished 10th in the Premier League.

Despite featuring in five pre-season games under Antonio Conte, the Italian tactician opted to give the green light to Traore moving to Ajax on a season-long loan deal, and it’s a decision that evidently still baffles the striker now.

“I felt, and feel, that I am ready for Chelsea. I did not see the loan overall [picture]. Why did I play so much in pre-season?” he asked, as reported by the Evening Standard.

“Why was I allowed to participate so often under Guus Hiddink [last season]? Why do young players get no real chance at Chelsea?

“It’s good for the composition of the squad if it is also home to a couple of talented youngsters.”

On one hand, Traore has a point. Given the lack of depth up front, Conte could have found him useful this season, especially in the event that either Diego Costa or Michy Batshuayi get injured.

In contrast, it’s a bit harsh from Traore to suggest young players don’t get a chance at Chelsea, as the likes of Nathaniel Chalobah, Ruben Loftus-Cheek and Ola Aina are pushing to make a breakthrough with the first team.

Chalobah in particular is an ideal example to follow after spending time on loan at Napoli before forcing his way into the first-team plans at Stamford Bridge.

As a result, it will be important for Traore to focus on making his loan spell a success, as he has scored just two goals in 10 appearances for Ajax so far this season. 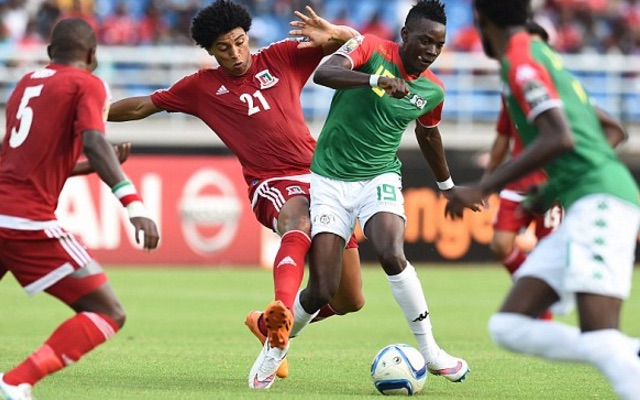