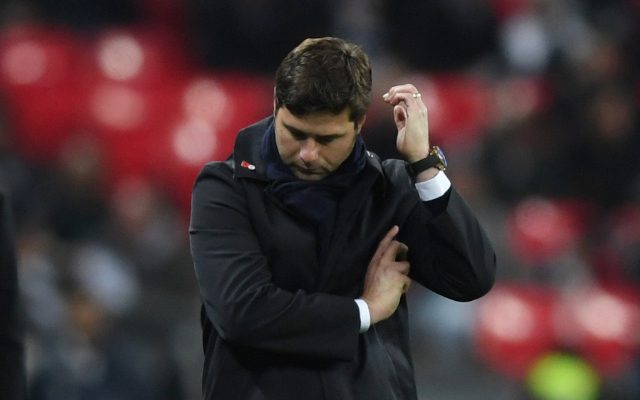 Tottenham have become a little too predictable with teams working them out claims Danny Murphy, but he expects a reaction against Arsenal on Sunday.

It hasn’t been much fun being a Spurs fan recently, as they are winless in their last six outings in all competitions and have scored just three goals in that time as their lack of cutting edge in the final third is coming back to haunt them.

With Harry Kane unavailable due to injury in recent weeks, it’s been difficult for Mauricio Pochettino’s side. Nevertheless, they’ve only slipped three points adrift of their rivals in the Premier League during their barren run.

Murphy believes that’s in large part down to the fact that they’ve become predictable and although he insists that it’s far from a crisis situation, Pochettino will need to figure it out and make the necessary changes in order to bring their poor run of form to an end.

“Their solidity, good shape and work ethic is getting them through a tough time at the minute,” he said, as reported by The Mirror.

“They have become a little bit predictable and teams work it out because you have got coaches studying video after video and they are a bit one-dimensional at the moment.

“It is not crisis time. Tottenham are getting judged by higher standards after what they achieved last season. But it is a real test for Pochettino because everything has gone so smoothly. I think he will come out fighting on Sunday.”

Spurs face a real test as they now prepare for the north London derby this weekend, with Arsenal full of confidence as they continue to impress both at home and in Europe.

Despite their lack of goals and setbacks in recent weeks, Tottenham are still the only unbeaten side in the Premier League, and with the likes of Harry Kane and Toby Alderweireld continuing their comebacks from injury, they will be confident of getting back on track sooner rather than later. 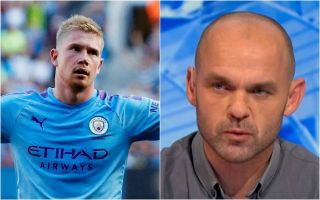