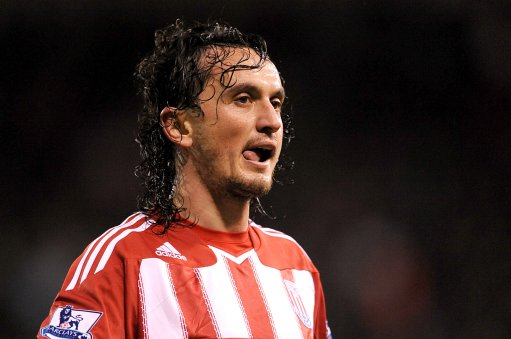 Fenerbahce star Moussa Sow scored arguably the goal of the evening and perhaps the goal of the Europa League thus far when he opened the scoring against Manchester United with an overhead kick inside the first two minutes.

It was not however, the first time that United have conceded an overhead goal against United in European competition.

Tuncay Sanli scored an overhead kick for Fenerbahce in their 3-0 win over United in the Champions League back in 2004.

Sanli went onto score a hat-trick against United in what turned out to be a memorable victory for the Yellow Canaries.

Fenerbahce have now faced United six times winning on three occasions and losing the other three.

The Istanbul giants moved into first place on seven points in Group A following the victory over United and take on Zorya next at home while the Red Devils take on Feyenoord.

United will face Swansea City next in the Premier League at the Liberty Stadium.