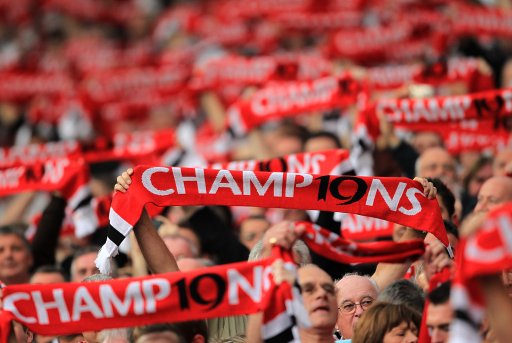 Manchester United enjoyed the support of a large group of Red Devils supporters who made the trip to Istanbul to back the team against Fenerbahce in the Europa League.

United ended up losing the game 2-1 but the club did show their gratitude to the travelling fans and the support they showed over the course of the 90 minutes.

The Premier League giants shared a picture of the travelling supporters on the official club twitter account alongside a message thanking them.

Thank you to each and every #MUFC fan who made the trip to Turkey to cheer us on. We really appreciate it. ? pic.twitter.com/lSKP47baZG